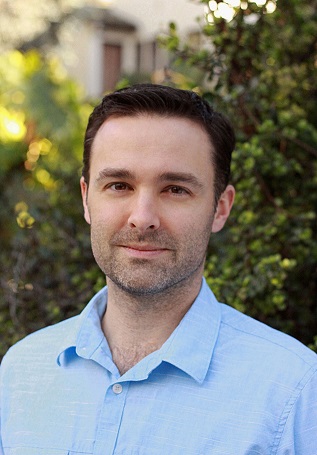 Derek W. Beck has always had a passion for military history, which inspired him to begin his career in the U.S. Air Force. He has served on Active Duty as a science officer and a space operations officer. In 2005, he earned a Master of Science degree at the Massachusetts Institute of Technology (MIT), where he also fell in love with Boston’s revolutionary past. To more fully pursue writing, he later transitioned to the Air Force Reserves, though he still remains quite active, presently holding the rank of Lieutenant Colonel, and is the recipient of numerous medals and awards for his achievements, including the Defense Meritorious Service Medal. When not working on future history books, Derek is a frequent contributor to the online Journal of the American Revolution.

Derek is also a filmmaker, and an airplane flight instructor (see the related sites).

You can follow or connect with him using the social media options to the right. You can also visit his Amazon Author Page.